Isn’t it great to be satisfied with what you have. In the journey we tried so many things that didn’t work with design, well they did but not completely, some were like crash and burn…

Like the tail of one of my early KB’s it was so pinny and thin it was like straight line and wobble. So I pulled it out until it was comfortable. I put fins in my rails like birds wings, but nearly sliced one of my ears off in a wipeout, they actually didn’t feel too bad but no I put them away. I had a “no nose” KB I shaped like a needle but no not for me. Step nose, step bottom, step tail, flex tails, flex rails, ultra light, fins forward, fins back, its just that many its unbelievable. Banana rocker, flat rocker, mega tail-lift, splayed fins, upright fins, mega flex, no flex. Some boards just didn’t have enough versatility they looked ok and wow!

Thats it move the centre fin up put more little fins down the rails staggered in height and yes it worked. And 35 years later in a conversation with a shaper from another part of the world, guess what? He was doing almost exactly same thing at the same time! This is very early 70s and I guess most tried and true things were done by then. All of us had a Greenough experience if we came from that time.

It must have been very late 60s when “Innermost limits” came out and that was it when I saw it I had to ride a Kneeboard! So began a lifetime of trying to get “the board” and its had a lot of successes and some funny experiences. Twisted blanks, crooked fin setups, that actually went good one way and not the other. I can’t honestly say there was flops because they all went good in some conditions and some I just made go. So today still trying to marry ideas together for each individual shape job. So that you can have a little bit of history and hard work in each board. And I am 60 and love it more than ever. Hey! try this, what about a bit more of that, Its surfing progression constantly. What goes around comes around.

3 thoughts on “What goes around comes around” 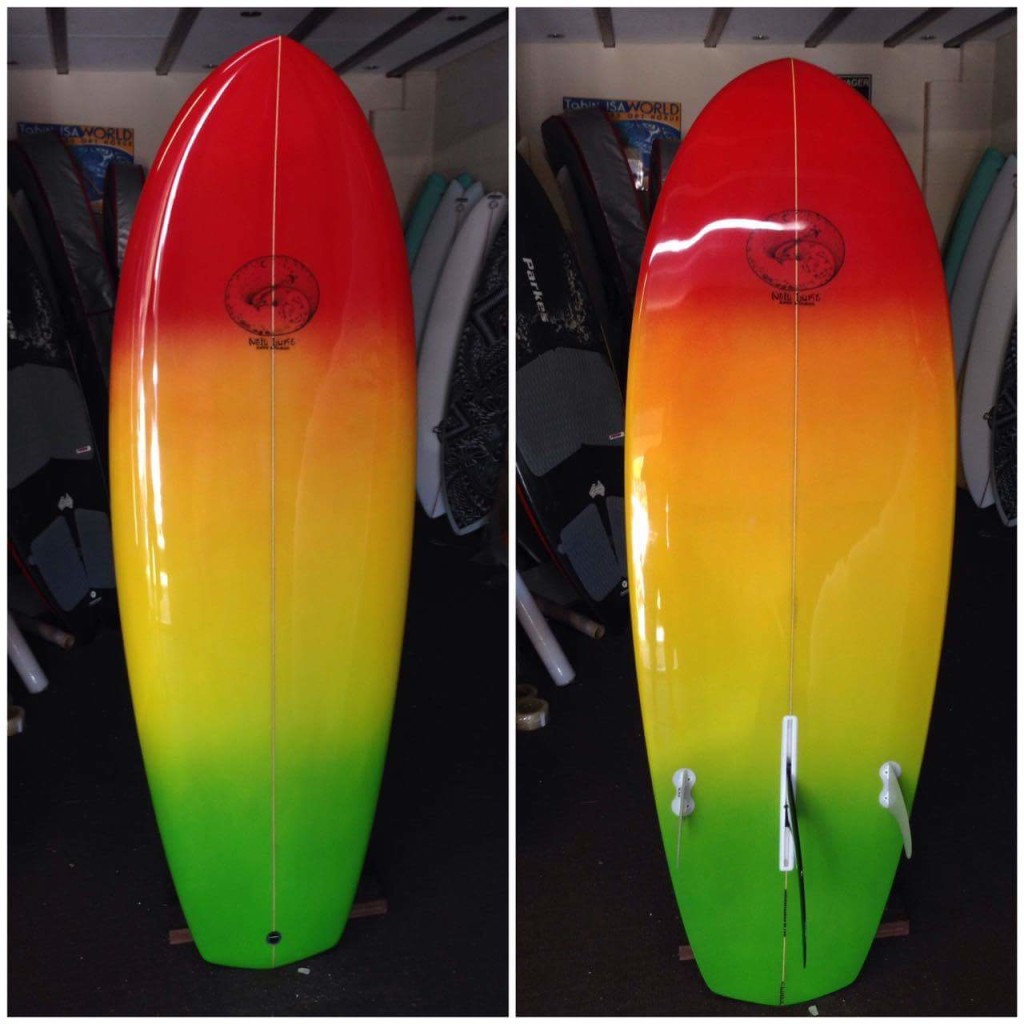